When you’ve got pests invading your home or business day after day, it can be tempting to just let them be. No one wants to come face-to-face with anything other than a smile and a friendly greeting. Unfortunately, when pests invade your home or business on a regular basis, they’re not leaving anytime soon — unless you can find the right solution for pest control Friendswood TX.

The Pest Bros is the friendliest professional pest control company in Friendswood, TX. We are here to help you solve any type of pest problem you may have in your home or place of business. We offer affordable prices for both commercial clients as well as residential clients in Friendswood, TX. Our technicians are trained and certified to spot any signs of insects and pests, no matter how small they may be. 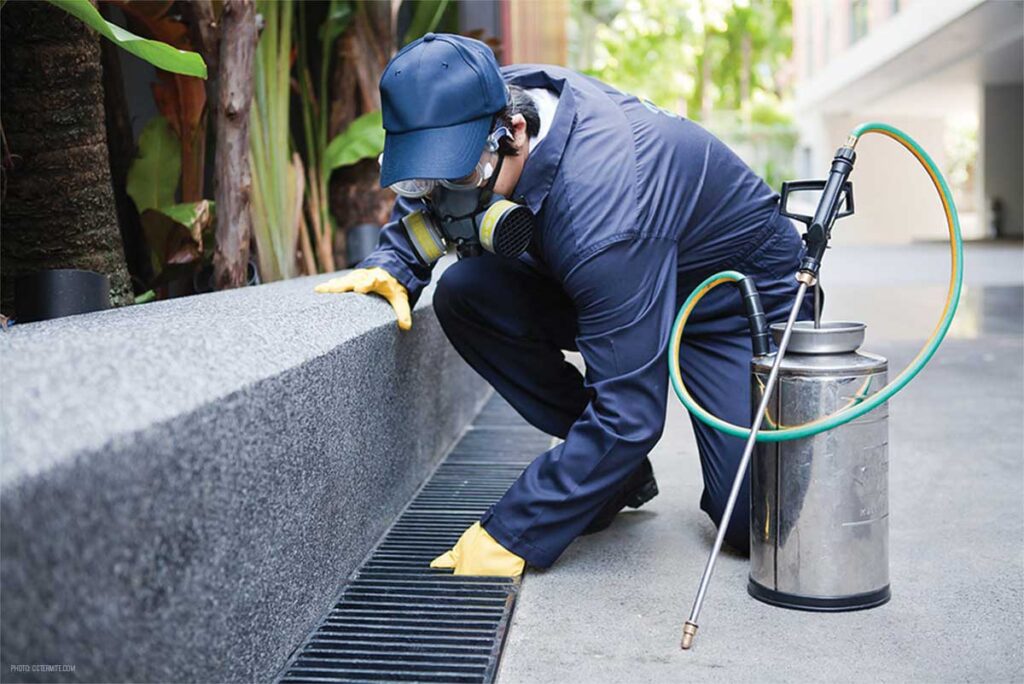 The Pest Bros is highly recommended for any residential pest control in Friendswood, TX. We are the most prompt, thorough, and professional pest control company around.

We have been in business for years and are one of the most trusted names in the industry. We provide a comprehensive selection of services, including termite control, ants and roaches control, rodent control, tick control, and many more. Our technicians are highly trained and experienced in all types of pest problems. The Pest Bros has a wide variety of pest control equipment which makes it possible to treat any kind of infestation quickly and effectively. We have always strived for excellence in customer service by providing prompt response time with our technicians arriving on time every time! 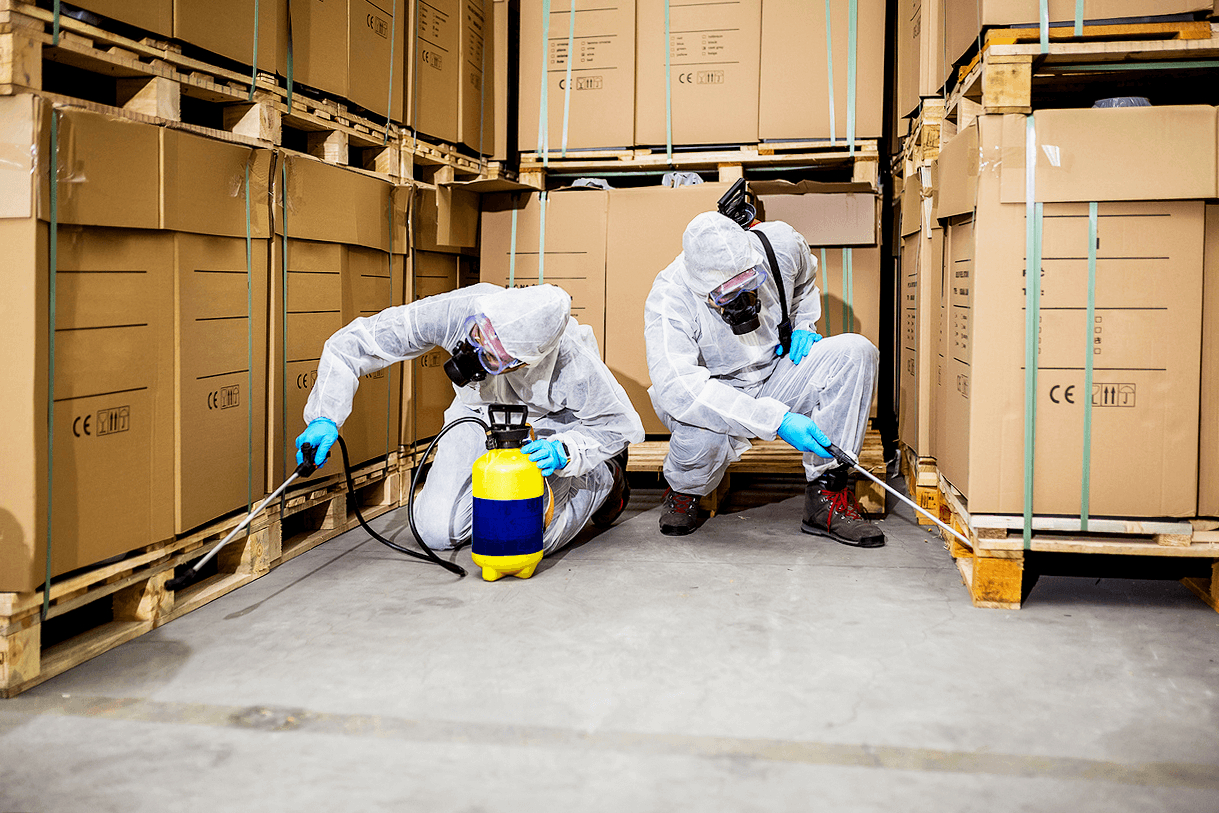 Pests can cause damage to your business or property, and they can make customers uncomfortable. That’s where The Pest Bros comes in! We are highly recommended for any commercial pest control in Friendswood, TX. We are the most prompt, thorough, and professional pest control company around. We want your business to be successful and free of pests.

We provide services for commercial properties such as restaurants and hotels because we know how important it is for you to keep your customers happy and satisfied. We want to help you achieve this by providing an effective pest control service that will keep your place free from pests so that you can focus on what really matters: running your business! Our technicians have years of experience dealing with problems like rats infesting your store or mice hiding behind equipment at night when everyone else has gone home for the day (yikes!). They know how to find those pesky critters hiding out where no one else thinks they can. 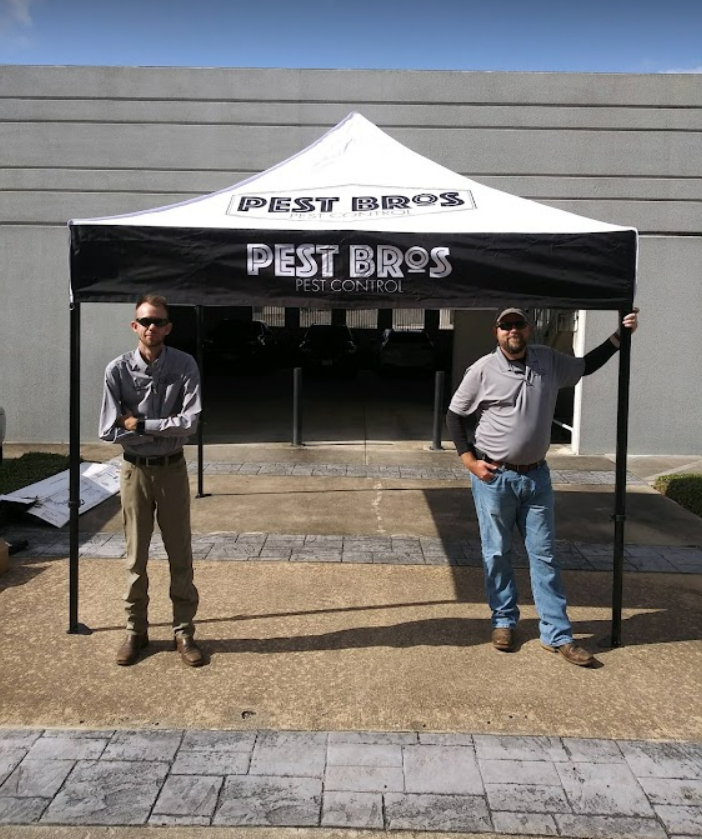 What You Should Know About Pests

If you have an issue with pests, you’re probably feeling pretty overwhelmed. Some people don’t want to deal with the hassle of getting rid of bugs or mice, but they don’t want to live with them either. That’s understandable! But here are some things you should know about pests:

Ants are very social insects and live in colonies.

Their colonies can include up to 30,000 members. Ants are highly organized, working together for their survival; they will only eat what they need to survive and are often seen sharing food with one another.

Cockroaches have been present on planet earth for over 300 million years.

They are one of the most successful species on Earth, having survived mass extinctions, including the demise of the dinosaurs. They were around long before humans appeared on Earth. They are considered pests because they feed on the same foods as humans do, and they also spread disease through their feces (poop).

House flies spread bacteria by landing on food and then walking around with the bacteria on their feet. If a house fly lands on your food while you’re eating, it can transfer bacteria from its feet to your mouth. This can make you sick if you’re not careful about washing your hands after eating. The house fly typically has a lifespan of two weeks, while the fruit fly lasts two months.

The term “bed bug” comes from where the insect likes to feed on humans.

Bed bugs bite humans while they sleep in beds and any other exposed portion of the body. Because they prefer blood, they bite individuals in the face or neck. Bed bugs may go a year without eating. Without professional help, it’s hard to get rid of bed bugs. Pest control technicians employ unique treatments to kill these pests in homes and businesses so they won’t return.

Why We Want Professional Assistance for Pest Infestations

Even if you’re a DIYer, there are some times when you need to call in the professionals.

When it comes to pest infestations, you want to rely on someone who has the experience and training to get the job done right. Here’s why:

They know what they’re looking for.

Pests can be tricky little creatures, and they can hide almost anywhere. They could be in your walls or attic space, or they could be living under your floorboards—and even if you do find them, you may not recognize them as pests. A trained professional knows how to identify pests through their markings and behavior, so they can take care of the problem quickly and efficiently.

They have access to the right tools for the job.

From traps and poisons to vacuums and other equipment that helps remove pests from your home, there are a lot of different ways to tackle an infestation. But only a trained professional will have access to all these options at their disposal when necessary so that nothing goes wrong during treatment or cleanup efforts.

If you’re looking for a pest control company in Friendswood, TX, look no further than The Pest Bros. Our team is dedicated to providing high-quality service with an eye toward safety and customer satisfaction.

Let Us Pest-Proof Your Home Or Business!

Pest control is possible in Friendswood, Texas, so don’t fret if you’ve run into trouble with those pesky insects or rodents. We’re The Pest Bros, and we’re ready to assist you. Expert exterminators from our company will work with you to create a tailor-made strategy for permanently eliminating pests from your Friendswood, Texas, home, or place of business. Our priority is providing a secure setting for you and your family. Sure, some pests pose a health risk to humans, but others are just revolting to look at and can cause serious damage to your home.

We take great pride in being a locally owned and operated business, which allows us to effectively address any pest control needs in the area. The satisfaction of our clients is of the utmost importance to us, which is why we provide complimentary inspections and consultations to ensure that the solutions we propose are tailored to each client’s unique needs. Give us a call today at (281) 206-4670 if you need help getting rid of pests for good!

What types of pests are there in Friendswood, TX?

There are many different kinds of pests, including spiders, cockroaches, ants, termites, rats, and mice. Some pests are specific to certain areas; for example, ants only live in warmer climates. Other pests live in nearly every area of the world. Pests come in all shapes and sizes; some are small enough to fit on your fingertip, while others can grow up to 6 inches long!

How do I know if I have a pest problem?

If you see bugs crawling around your home or yard, then there’s a good chance that you have at least one type of pest problem going on somewhere inside or outside your house right now! If you’ve ever seen any kind of bug crawling around inside your house, then it’s very likely there’s something wrong with this building somewhere along its walls or foundation lines somewhere nearby too!

What types of pests do you treat?

We treat a variety of insects and arachnids, including ants, beetles, moths and butterflies, cockroaches, spiders, wasps, ticks, and fleas.

What is the best way to keep pests out of my home?

The best way to prevent pests from entering your home is to seal up any gaps in windows or doors. It’s also important not to leave food out in the open. If you have an outdoor pet, it may attract pests such as mice and rats. If this happens, you can help keep them away by keeping food in sealed containers or storing it in the garage overnight.

Friendswood is a city located within the Houston–Sugar Land–Baytown metropolitan region in the state of Texas. It is situated in Harris and Galveston counties. The city originated as an agricultural community distinguished by hard work, a modest, clean lifestyle, and a profound reverence for God, the family, and education. Friendswood is also noted for its remarkable demographics, which include a highly educated, wealthy citizen base and an exceptional public school system. Friendswood provides a variety of recreational facilities for both residents and guests. Stevenson Park is a lovely and well-known park here. Tennis, basketball, and sand volleyball courts, a jogging route, a lighted gazebo, and a community pool are some amenities that can be found and enjoyed in Stevenson Park. It also hosts concerts on a regular basis and has activities for people of all ages and backgrounds.